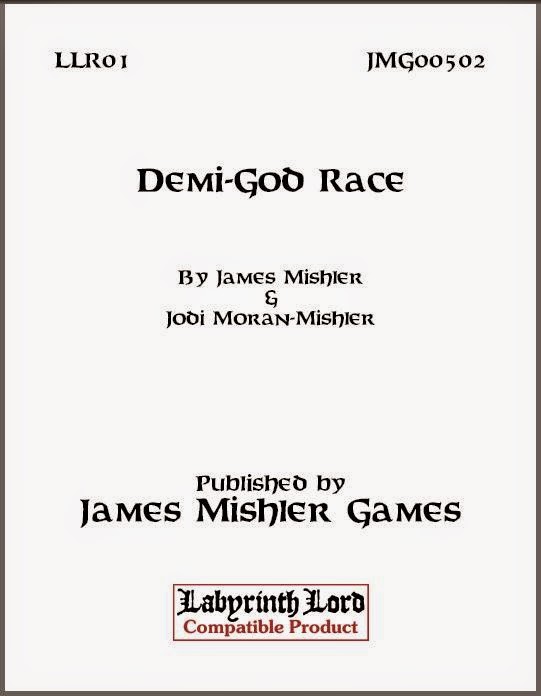 Click to get it here!
Posted by James Mishler at 4:43 AM