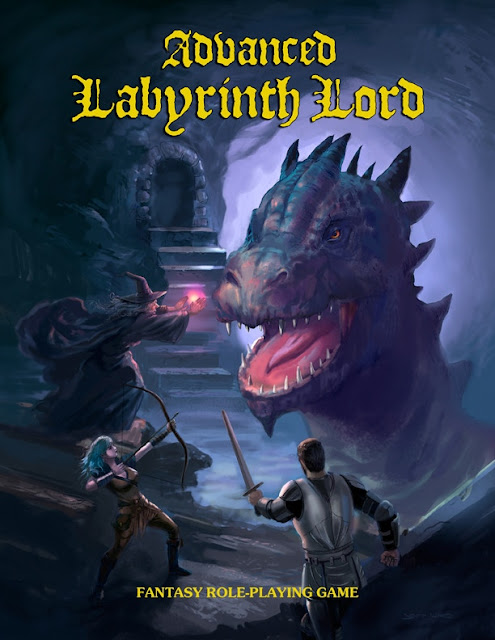 
Click here to go to the Advanced Labyrinth Lord Kickstarter!
Posted by James Mishler at 2:17 AM