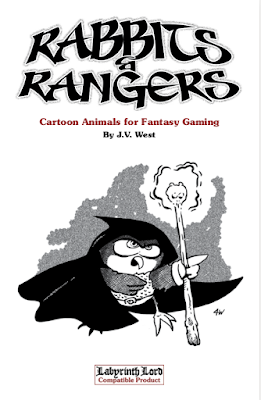 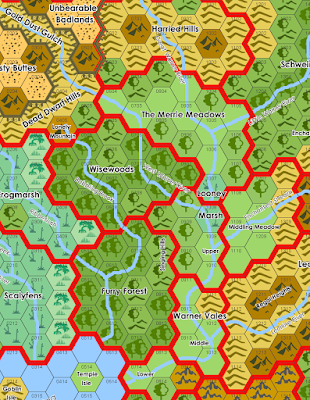 For use with the Lands of Ub Map Set
Posted by James Mishler at 3:57 PM No comments:

[Now Available] The Book of Manos: A Grimoire of Handy Spells

The Book of Manos: A Grimoire of Handy Spells

The Book of Manos: A Grimoire of Handy Spells is a 16-page PDF that expands upon the classic “hand” and “fist” magic-user spells, providing a legendary historical context in which to fit them; guidelines on their use; 21 new magic-user spells; six new Manos-based magic items (including the infamous relic, the “Hand of Manos”); and not one but three Manos entities that a magic-user can evoke to gain power when casting Manos spells – though often at the peril of one’s soul! 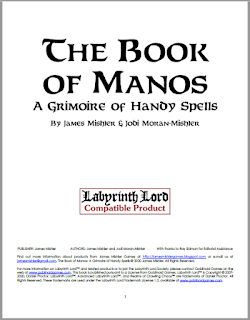 Designed for use with Labyrinth Lord and Advanced Labyrinth Lord, the spells and magic items can be easily used with any Old School RPG.

IT’S SHOCKING! THE MASTER DEMANDS YOU BUY THIS PDF!

Click here to buy The Book of Manos on DriveThruRPG

Posted by James Mishler at 1:48 PM No comments: