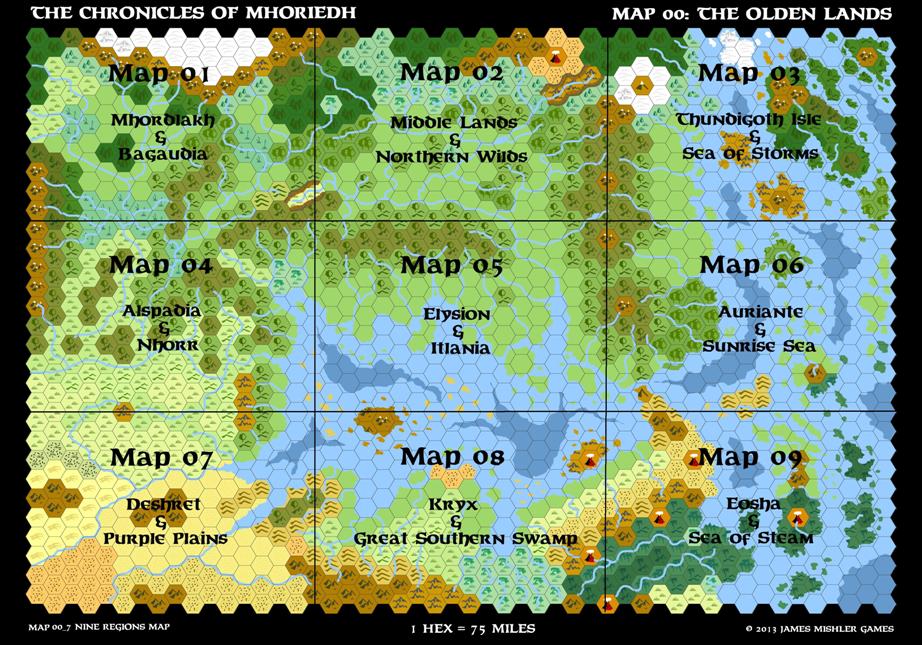 By it at RPGNow
Posted by James Mishler at 5:23 PM