Our first journey around the Olden Lands will be a whistle-stop tour, hitting one destination in each of the nine regions.

We’ll start in Region 01: Mhordlakh and Bagaudia, where we’ll visit the large town of , the infamous City of . Built atop a dark black shelf on the shoulders of the , the City of is spoken of only in whispers, for it is said to be home to a powerful order of sorcerers and priests dedicated to the Chaos-God Örümdjak, the Shadow-Spider. It is known that the forests and hills below the city teem with gigantic and monstrous forms of spiders, many of which can be found in circuses and menageries of the powerful and wealthy across the Olden Lands. Some believe that the unclean beasts are intelligent and work at the behest of the priests; that the circuses in which they are found, especially those managed by Bagaudians, are hotbeds of Chaos and sorcery. 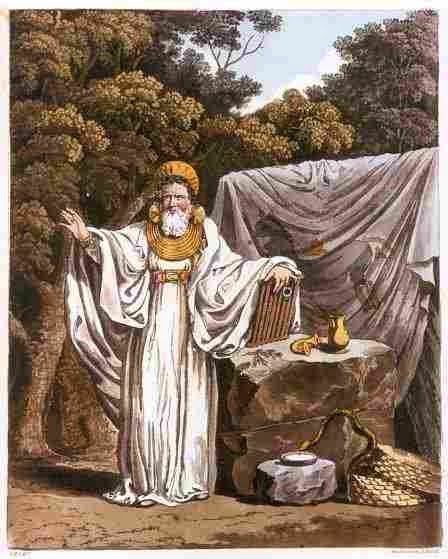 Next we visit the Region 02: and the Northern Wilds, specifically Pfeilburg, in Gyrax, the only city dedicated to the ancient faith of Druidism and the home of the Archdruid of Gyrax. The nearby forests of the Krampusbergen are home to all manners of beasts natural and Chaotic; the faithful claim that it is druidic power that contains the beasts of Chaos, while the religious of the Gregorian Church firmly believe that the beasts of Chaos work hand in hand with the druids. Though nearly extirpated during the Gottic Crusades in the centuries of the Gottic Empire, in the last half-century druidism has had a resurgence among the peasantry of Gyrax, which gives pause not only to the hierarchy in Thysia but also to the lords and kings of Gyrax, for the druids are no friends of the nobility who have long oppressed them and burned many of their friends and family members at the stake.

Third we travel to Region 03: Thundigoth Isle and the of , where we find the large city of , the second-largest city in the region. One of the semi-barbarous cities of the in the , Gefärhlichesding is named for the great mountain upon which the city sits. For the mountain has a shape like a colossal, fat, winged dragon, sleeping upon its belly in a coil, its long tail resting upon its neck. The city sits comfortably within this ring, the great black-walled castle guarding the only pass standing high atop the “head” of the dragon, which is an active volcano, lava flowing regularly from the great cavern that is found at its “mouth.” The mercenary warriors of Gefärhlichesding are renown across the Olden Lands for their prowess with pike, halberd, and poleax. 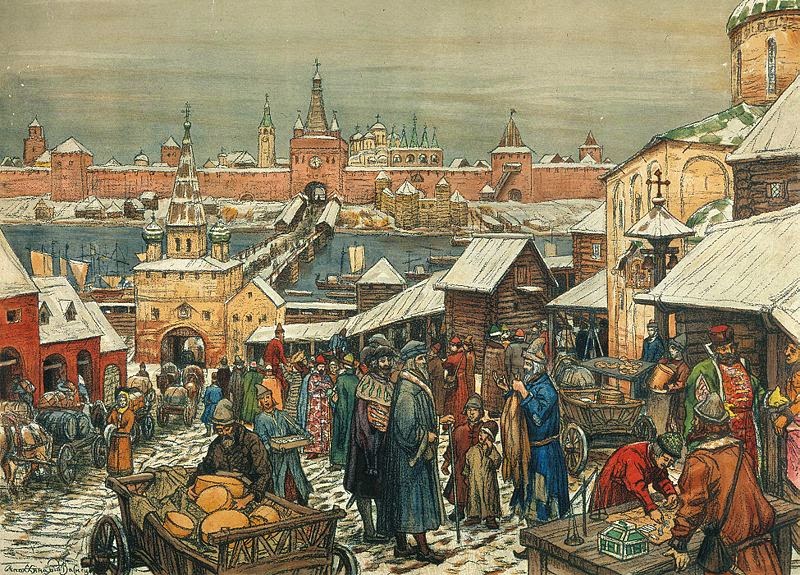 We fly quickly back to the West, finding our next target in Region 04: Alspadia and Nhorr. Here we briefly visit bazaars, slums, and dives of Velikigrad, the , the largest city in the and the primary point of trade on the southern Raztinak Marshes. The lords and merchants of this riverine city control virtually all trade that passes between Mhordlakh and the South via the , and grow wealthy on the passing back and forth of copper, silver, gold, amber, amethysts, sapphires, iron, rare woods, and many other resources. Their greatest trade, however, is in slaves, for Mhordlakh buys many slaves from the South, and in turn trades many slaves from the North, usually Bagaudians and savages from Western lands, to the voracious Southern lords. 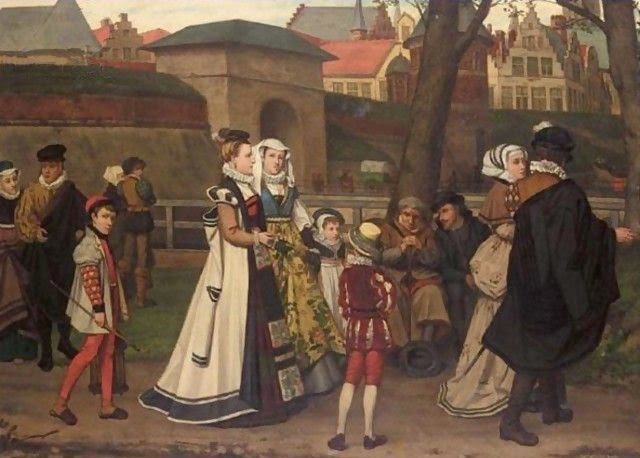 To the East we sail down the to the northern Serene Sea of Region 05: Elysion and Itlania, where we visit a city that makes Velikigrad seem a shantytown by comparison. The greatest city perhaps of all, Velantia, found at the border between Itlania and Elysion, between the Mountains and the Sea. This vast, teeming metropolis is home to more than 80,000 souls, most of them said to be damned by merely living in the greatest of cities. Originally a wooded island, unwanted by either Itlania or Elysion, it was home to thieves, rogues, outlaws, pirates, and outcasts of all kinds. Many would say that it has thus changed little, save that said thieves and pirates now count themselves lords and call themselves merchant-princes. It is said that if one is seeking something, it can be found here, in Velantia, and if the Velantians do not have it, it does not exist, so they will make it for you and sell it to you at ten times its true worth. 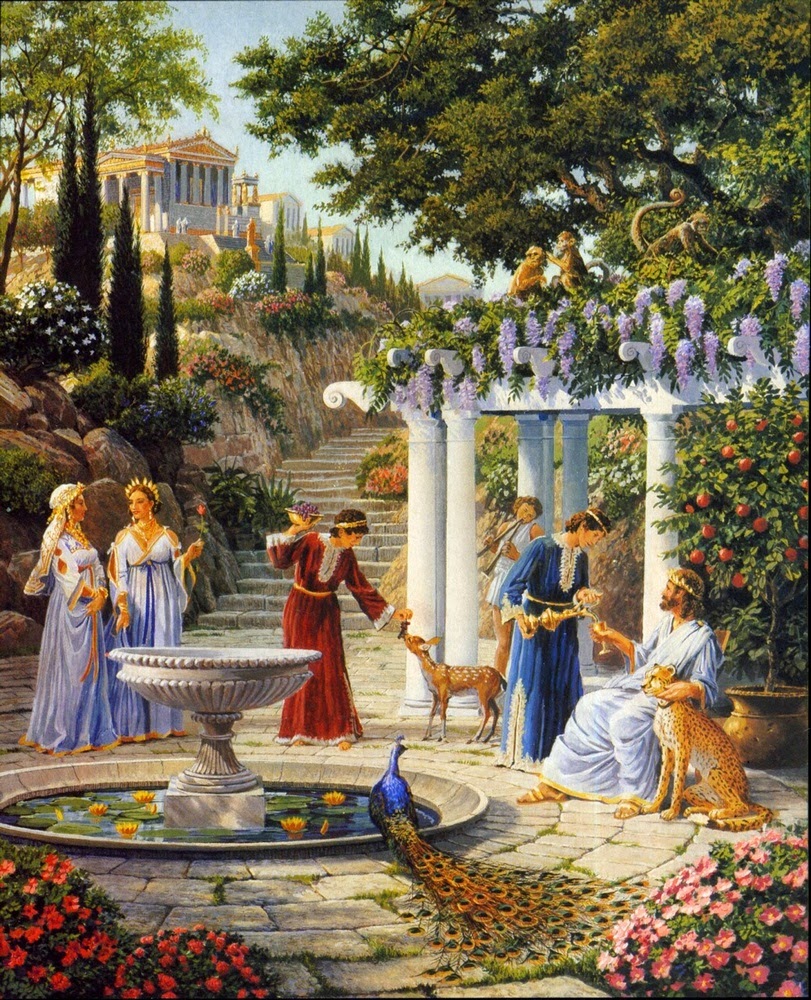 From the smoky, crowded streets of Velantia we continue east, to Region 06: Auriante and the , where we visit the nigh-mythical Dragon Isles. Home to an ancient and unbroken line of virtually unchallenged Elysian Hero-Kings, traveling this far to the East is like traveling back in time, for the people and culture found on these idyllic isles are little changed from their ancestors who settled here more than two thousand years ago. Sages seeking the nuances of pronunciation of Ancient Elysian can found it spoken here as it was when the Elysians first arrived out of the . All things here seem to have stood still in time for centuries. Whether this is because of the cultural conservatism of the natives or an influence of the local metallic dragon population is also a matter for consideration of sages; for the locals revere and in truth are ruled by the gold dragons that have made these isles their home for countless millennia. 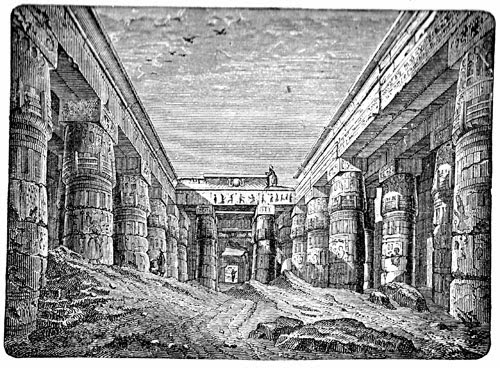 On the further side of the known world, deep in the heart of the Old South, in Region 07: Deshret and the Purple Plains, we find the Tomb Hills, the infamous Ölümtürben, where one is hard pressed to determine the difference between ancient hill and time-worn pyramid, all surrounded and surmounted by countless ruined and standing statuary, stelae, mastabas, and tombs. Here the dead kings and peasants of more than thirty millennia and countless dynasties of Deshret rest, restlessly, for the hills are known far and wide for their wandering packs of ghouls, their processions of long-dead and forgotten pharaohs, the mad howling and gibbering of the shades of Dead Gods, and wars between necromancers who seek to claim the tombs (and the dark and fulsome Underworld of the region) as their own domain. Still, even with all the horrors and dangers, kings and peasants, lords and rogues are brought here from far and wide by those cleaving to the ancient ways of the Dead Gods of Deshret, for this is said to be the holiest of lands, where at the end of the world the dead shall rise, and even the lowliest man buried here shall be as a king, and the worldly kings buried elsewhere shall be naught but beggars. 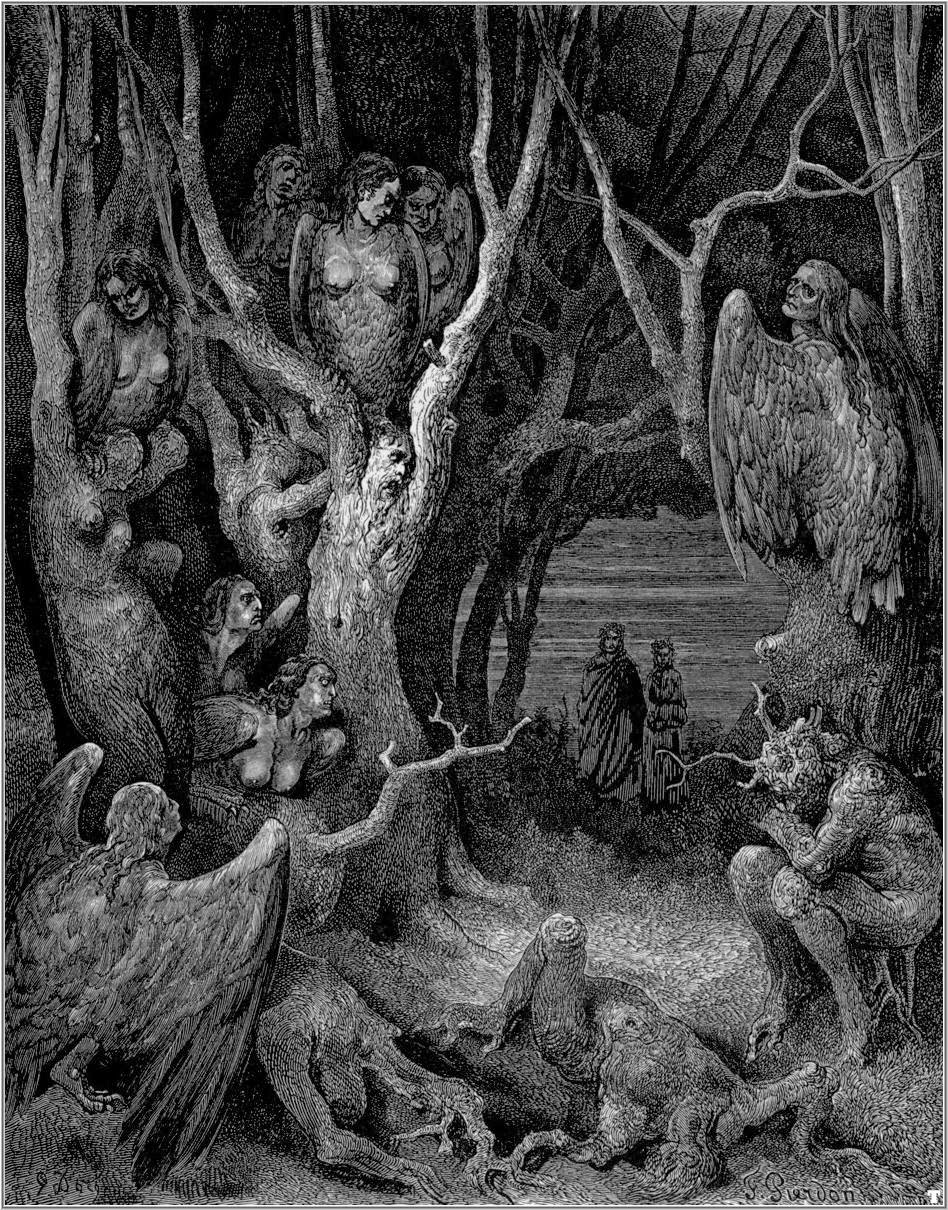 To the east again, though not necessarily to a cleanlier place, in Region 08: Kryx and the Great Southern Swamp we find the Hills of Dhoraw, a dry, parched wasteland of buttes and plateaus, canyons and dark valleys. These hills are the southernmost entry on most maps of the Olden Lands, with the usual notes of “Here be Dragons” beyond. There are no dragons in the Dhoraw, but there are plenty of harpies, for the hills are their ancient homeland. The hills of Dhoraw are replete with ruins as ancient as any found in Deshret, and more unusual by half, all with strangely leaning walls and maddening lines. Ancient treasures, particularly copper jewelry, strange silver statuary, and gold kylixes, all encrusted with the native turquoise, can be found in the vaults of the ruins, guarded by the harpies and by ancient curses and traps. The local tribesmen hold the ruins to be taboo, but do not stop those who would seek to loot them, leaving their punishment to the harpies. 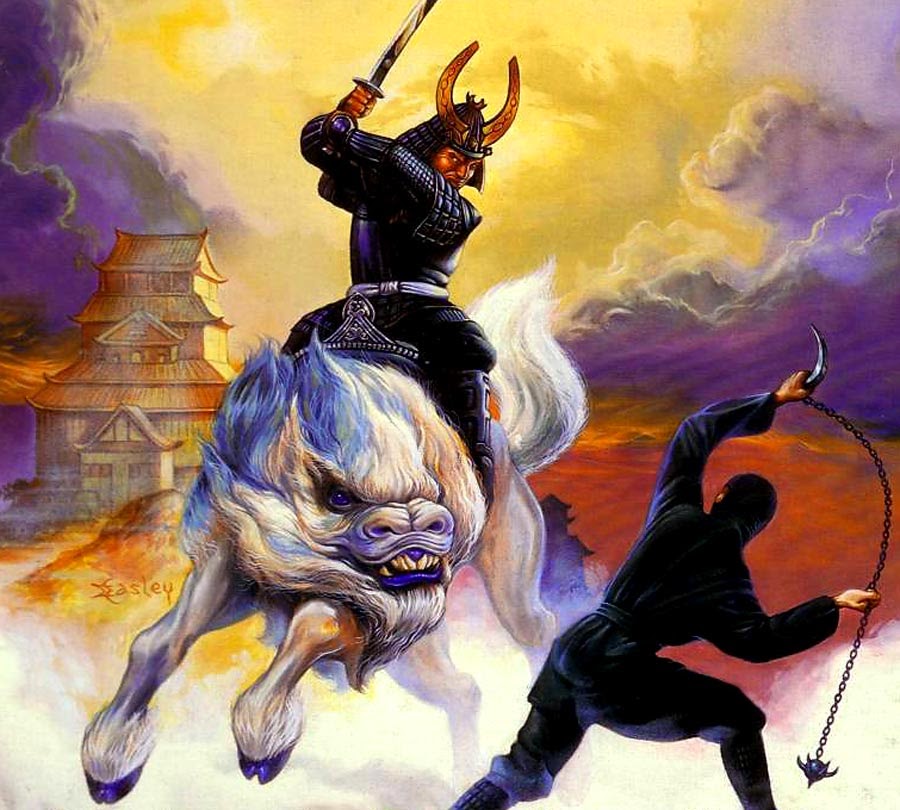 Finally, at the furthest end of the Olden Lands from where we began, in Region 09: Eosha and the of , we find the strange of , where exiles from the have settled and built a microcosm of their distant culture. Since their arrival in the , the Mupanjin, as they are known, have had only minimal contact with the rest of the realms of the Olden Lands. Most contact is through wandering adventurers, generally a taciturn and unfriendly lot, or with merchants, who as a rule are no better at telling the truth than any other merchants. And so little is known about Mupan; it is known that there are several independent colonies, and that they do not necessarily get along and, in fact, often war with one another.

And so we are at the end of today’s tour of the Olden Lands. If you have specific locations you would like to visit next time, please do not hesitate to drop me a line at jamesmishler@gmail.com, and I’ll see if we can work them into our itinerary for the next tour. If you want to follow along with your own map, you can click here to find the Olden Lands Map Pack at DriveThruRPG.com.
Posted by James Mishler at 11:23 PM